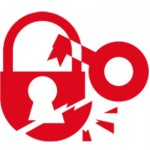 Just a heads up to all out there that care.

MattCurry.Com was down for a bit, while I installed the SSL Certificate, and updated my site.

Again, thank you to all the regular users.  Please don’t forget to subscribe to my RSS for updates. 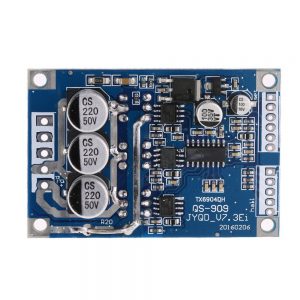 Nothing Fancy here, but they work. (Use are your own risk)

First off, never look directly into the sun!  Always have the PROPER eye protection!

9. Take a piece of aluminum foil and cover one of the holes up (it doesn’t matter which one you choose.)
10. Take your pen, make a tiny hole in the middle of the aluminum foil.

First, I would like to say thank you to the community members for helping out. I have gotten a lot of input on the new image.  This has also given me better feel for what the community wanted in an image. Which leads me to the next bit of news.

Some of you are undoubtedly wondering why I have not released my Jasper v1.6 image as of yet.  Well, I can assure you there are very good reasons.

Firstly,  I have had some severe family/health issues come up as of late which take priority.  I am also in the middle of moving a family of 5.  Combine that with the other reasons below, and I feel that most will feel the wait to be worth it.

This leads me to the next bit of news, however shocking it may be.

There are two basic kinds of listeners, an active and a passive.  You will not get good offline (passive listener) results for a wide variety of speech currently.  Most offline listeners are used as ‘passive’ listeners. They usually just listen for the wake word or just a few small commands.  They are very accurate but can’t sustain a large vocabulary without CPU issues.  Some are also closed source such as Kitt.ai (snowboy), and require that you train each word on their site.

The other kind, aka the “Active listener”; or the one always listening.  Would be used to listen once activated by the passive listener, and has a much more broad vocabulary.  However, these are online only. Due to the way they work (gathering metadata to increase accuracy), its just not possible currently on a small device. Examples would be standard APIs such as Google, Wit.ai, Ivona/Polly, etc.

There are projects to fix these offline issues, but they are all in the works. See my site for info on some of them. mattcurry.com